The Origin of the Work of Disaster: Ontology, History, Politics 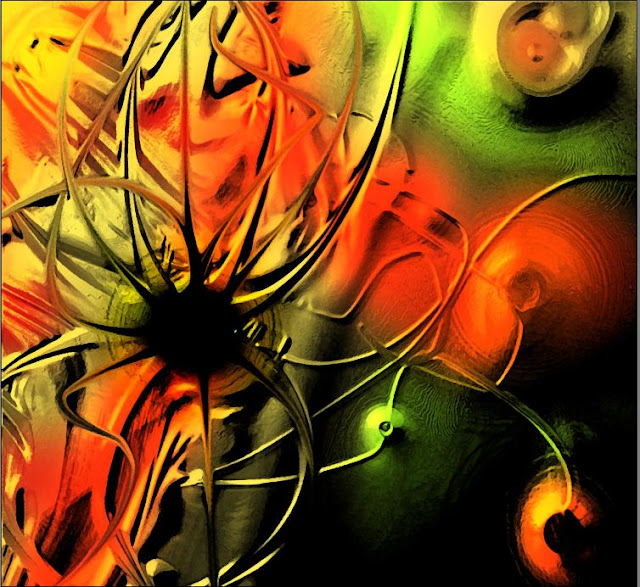 In his seminal essay The Origin of the Work of Art, Martin Heidegger advances a robust account of what is art, where the latter comes to acquire a distinctive privilege, along with poetry, as a locus for the disclosure of Truth. In this, Heidegger seeks to oppose the tradition’s overburdened conceptions of art cashed out in terms of objectual representation or sensible aesthesis, where the being of the artwork comes into bare presence through the act of an apprehensive subject. Instead, Heidegger proposes that Truth be conceived fundamentally as unconcealment (aletheia), evincing a structure of incompleteness and withdrawal as being co-constitutive for the ‘creative disclosing’ proper to the artwork. Only by unyoking Truth from its objectual framing does one escape the totalizing ambition under which the merely ontic enterprise of modern science, along with its political perversions, attempt a compulsive wresting of being and a thorough domination of Nature. These nefarious results which follow our epoch’s ontological forgetfulness include the devaluation of artworks into mere objects for commerce and curatorial interest, but also the technocratic compulsion which conjointly accounts for concentration camps and the fumigation of fields in agriculture. Prefiguring thus the latter diagnosis from Was Ist Denken? that “science does not think”, Heidegger dislodges the ‘ontic violence’ of objectual representation from Truth, and proceeds to argue that science does not reveal Truths. The task of rehabilitating an originary conception of Truth as unconcealment through an understanding of art becomes then of a piece with the overcoming proper to the technical dominance of modern reason, which thrives in an ever aggravating forgetfulness of Being.
In explicit dissymmetry to this project, Alain Badiou has proposed a radically anti-phenomenological mathematical ontology, where being is thought of as pure multiplicity, and Truth becomes nothing but a post-evental generic process which spreads across four autonomous domains: science, politics, art and love. Against the panthematic theme of an essential forgetfulness nested in our metaphysical origin, Badiou rehabilitates the ontological valence of the matheme, which in his estimation prevents the suture of Truth to any one domain or discursive register. More particularly, it serves to unyoke thought from what he deems a Romantic hang-up, evinced in the suture of Truth to poetics proper to the 20th Century, and which he sees Heidegger as taking part of. Thus, against Heidegger, it is not the ‘technical’ unbecoming of calculating reason and its objectual occlusion which is to be overcome, but the poetic semblance of Being as that which withdraws, which marks the epoch’s still wayward romanticism.
For all their apparent divergences, however, we find at the heart of both theories a common sense of urgency towards conceiving Truth as essentially untotalizable, and anchored on an unconquerable point of resistance. In Heidegger’s thinking, this kernel is the receding dimension of The Earth, as the observe side of positive projection in Worlds, within the unitary phenomenon of unconcealment. In Badiou’s ontology, this kernel of the ‘Real’ which thrives implicit in every situation is the unnamable, marking a punctual impossibility for any Truth procedure. Both thinkers thus see in withholding Truth from a total deliverance to language not just a philosophical rectification of the tradition, but an imperative practical prescription, which cannot but have political consequences in its effect. Yet while Heidegger still sees poetry and the poetic word as possessing the distinctive privilege in placing us before Truth, Badiou will have no truck with the subordination of mathematics and science to poetry and philosophy. This verdict finally separates the two thinkers, in spite of their fundamental agreement in that the structure of Truth must be incomplete and untotalizable as such. Our polemic, in short, attempts to trace the continuity between the ontological and historico-political registers in the work of these two philosophers, through an understanding of how Truth serves in each case as the crucial concept to think and overcome what cannot but appear as the inevitable result of a thought ingrained either by a violent forgetfulness or a pious binding.
I – Heidegger and the Artwork – Things, Thingliness, Truth
”In the midst of beings as a whole an open place occurs. There is a clearing, lighting. Thought of in reference to what is, to beings, this clearing is in a greater degree than are beings.” (Martin Heidegger -The Origin of the Work of Art)