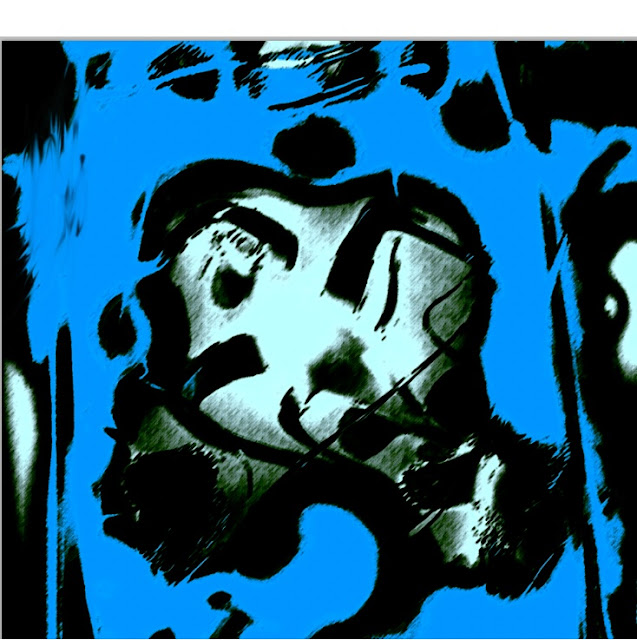 
[1] Descartes, Principles 1.48, 1.49
[2] Descartes, Principles, I.63-I.64
[3] Descartes, Principles, I.56
[4] A more pressing question becomes for Descartes how he can guarantee that conceiving of things as really distinct can target really distinct things; that is how thought can know the distinctions between substances it draws are in fact real. His answer in the Meditations will be that the non-deceptiveness of God guarantees this transitivity between the clear and distinct Ideas which make up our knowledge, and the real which furnishes the world. Thus to our conception of possible different substances there corresponds actual differences among substances. But since substance is by definition that which can exist by itself, and since I may think of the reality of a given substance isolated by a particular Idea in distinct occasions, these would have to correspond to real instances in every case. Spinoza, however, will have no truck with the thought that substance could designate possibility.
[5] We note in passing that Spinoza’ seems to shift slightly from Definition II, which claims that what is finite is what may be limited by something of the same nature, to Proposition 8 which claims that everything which exists as finite is necessarily limited by another finite existence.
[6] In this regard, I disagree with Deleuze’s claim that Spinoza’s argument presents a baffling split from the first eight propositions where the aim he claims is purportedly to show that there cannot exist more than one substance per attribute [NSA], and the latter which determines the uniqueness of substance as such.
[7] Deleuze explicitly tethers this notion of formal distinction to Duns Scotus; who, according to Deleuze, finds no problem in the thesis that one and the same substance may possess an infinity of attributes.
[8] I owe this possible reconstruction to Peter Wolfendale.
[9] Martial Gueroult, Spinoza, Vol. 1: Deiu (Paris: Aubier, 1992).
[10] As Jason Waller argues, this kind of problem seems also to extend to other reading’s such as Bennett’s where extension and thought are ‘really’ distinct but not really ‘fundamental’, even if they are perceived as such by finite intellection. This leaves Bennett open to the charge that the intellect ‘misperceives’ the nature of substance in the plurivocity of attributes. See Jonathan Bennett, A Study of Spinoza’s Ethics (Indianapolis: Hackett, 1984), 64-65. For a critique of Bennett along these lines see Michael Della Rocca, Representation and the Mind Body Problem in Spinoza (New York: Oxford UP, 1996), 164. For Waller’s own reading, which overlaps in identifying attributes with Scotus’ formal distinction (albeit in a slightly different way than Deleuze), see Jason Waller, Spinoza’s Attributes and the Intermediate Distinctions of Henry Ghent and Duns Scotus, Florida Philosophical Review, Volume IX, Issue 1, Summer it, Waller demotes formal distinction to an ambiguous status somewhere in-between real distinction and a distinction of reason (which he calls ‘conceptual distinction’). I believe this intermediary status is, however, problematic for reasons which must be left for another occasion.
[11] Edwin Curley, Behind the Geometrical Method: A Reading of Spinoza’s Ethics, , :
UP, 1988, 29-30
[12] Jason Waller, Spinoza’s Attributes and the Intermediate Distinctions of Henry Ghent and Duns Scotus, Florida Philosophical Review, Volume IX, Issue 1, Summer 2009, Pg. 97.
[13] Thomas C.  Mark,  The Spinozistic Attributes, Philosophia 77.7 (1977), Pg. 76.
[14] As Deleuze notes, this fundamental reworking of real distinction entails at the same time a reshuffling of the status of modal and distinctions of reason. The former become unyoked from the contingency of unilateral implication, since in the Spinozist monism everything is necessary. Thus we would have to propose something like a principle of ‘bilateral implication’ which wouldn’t compromise the methodological anteriority of substance, to run along Spinoza’s necessitarian argument. Or as Deleuze puts it “Everything is necessary, either from its essence or from its cause: necessity is the only affection of being” (Deleuze 1992; Pg 38).
Similarly , given the power of finite intellect to discern the communitarian forms in the attributes, which are proper to both substance and modes, the mere ‘abstraction’ which articulates the Cartesian ‘distinction of reason’ falls off; instead wedding it to real distinction in a reworked conception of formal distinction.
[15] Something like this seems to have underwritten Descartes and Suarez in their rejection of the notion of formal distinction in Duns Scotus.
Publicado por Daniel Sacilotto en 12:57