On Concepts and Objects: Can the Gem Destroy the Circle of Correlation? 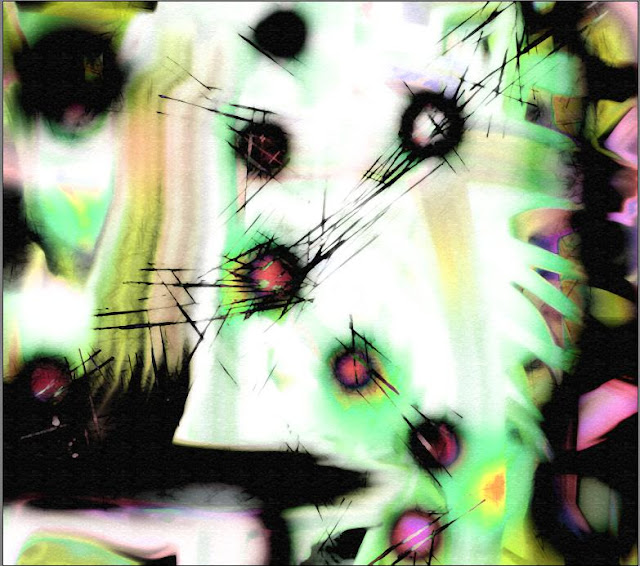 The stratification of being in relation to the phenomena described by natural science I take to be the decisive import of Sellar’s approach, while the normative criteria for rational deliberation and the withdrawal of authority required for objective truth is expounded in Brandom’s account (and, of course, in the prospective project initiated by Pete Wolfendale).
Publicado por Daniel Sacilotto en 17:49